Blog How To Wear What To Wear

Keeping in with the theme of the last dress guide, menswear editor Harry Read thought it unfair not to give the other side of men’s footwear a bit of love – the humble boot.

The boot/shoe debate can always be a bit divisive. You get those who only wear boots or only wear shoes, but the fact of the matter is that both have earned a very deserving spot in every man’s wardrobe – variety is the spice of life, after all.  So, here is my guide to the essential boots every man needs in his repertoire.

For those wondering what I mean by the term ‘derby’, it basically refers to what a shoe’s lacing looks like. I cover it more in-depth in my previous Menswear Dress Guide, here. The brogue boot is the quintessential casual boot, perfect for country jaunts as well as city strolls. It offers an unrivalled casual flair and can be worn with jeans or chinos, but avoid pairing these with trousers or suits. 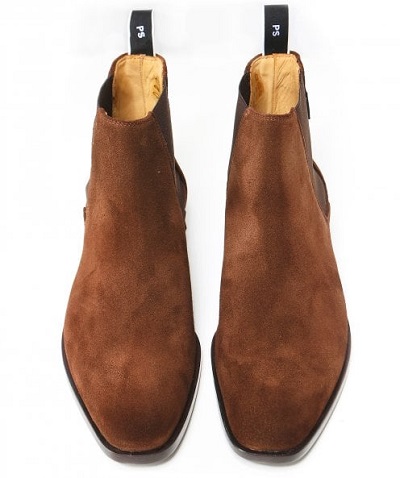 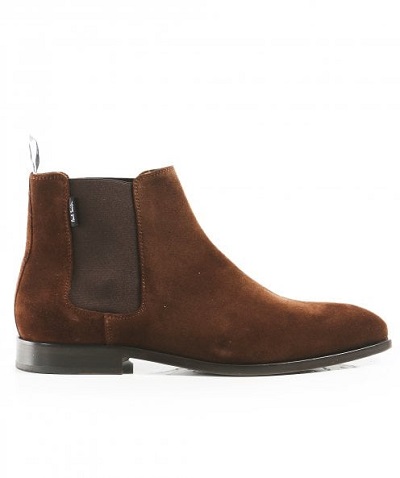 The credit for this design goes back to the royal shoemaker for Queen Victoria, J-Sparks Hall. Nowadays though, you can find a diverse range of Chelsea boots from all kinds of manufacturers, such as these beautiful mid-ankle Chelsea boots by Paul Smith. Their elasticated closing make them super comfortable and easy to slip in and out of. Adopted by the mod cultures following The Beatles success, these can be worn formally or casually. Although, as aforementioned, if worn with a suit they tend to give off a more mod-ish feel. 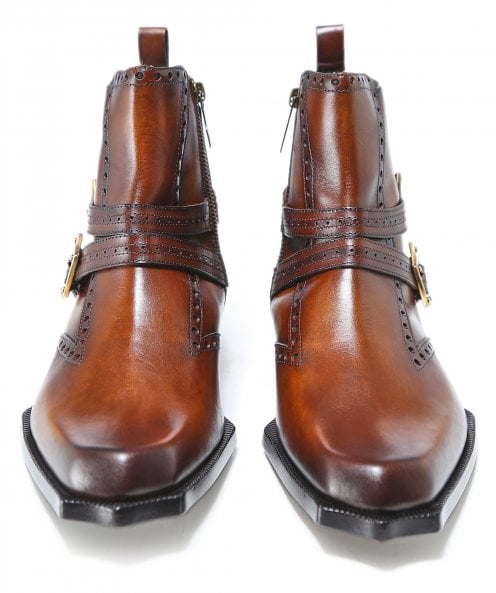 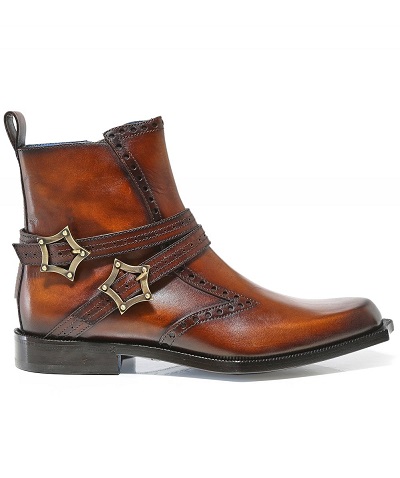 For those looking to make an impression, look no further than Jodhpurs. This boot shares similarities with the Chelsea and originally derives from horse riding, with the layering of the leather straps and buckles giving this style a rakish appeal. Something for the more experimental gent, this boot will add an extravagant edge to your outfits. 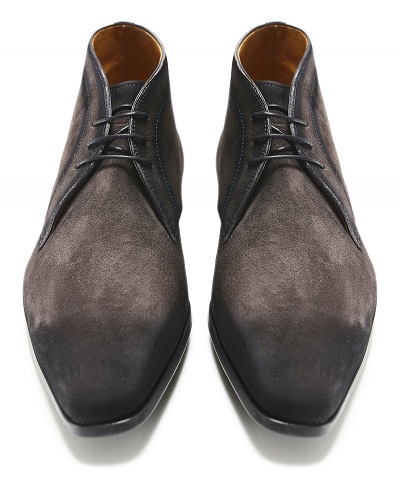 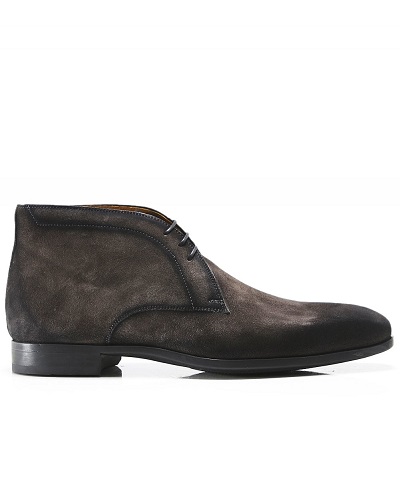 This is the go-to boot for those shoe aficionados who are uneasy about committing to higher boot styles. While there are many varieties available, the chukka boot is most commonly seen in  suede, finishes no higher than the ankle and is a lace-up with no more than three eyelets. They are traditionally worn with leather soles, although you can find versions around with crepe rubber called Desert Boots. I love this style; it does err on the side of casual with its open lacing, though, so don’t go too dressy with these.

The list goes on, but in my opinion, these styles are the ones you want to go for to cover most bases. Once you get a few staple boots and shoes, you’ll have a piece of footwear for every occasion.