Behind the Scenes Blog How To Wear

Take a step in the right direction with menswear editor Harry read as he outlines the shoes that are essential for your wardrobe.

I always believe that to put together a good outfit you need to start from the shoes and work your way up. If you don’t know the first thing about men’s shoes though, then then it can be a bit of a tough one. Don’t fret, I’m here to give you a concise guide to understanding shoes. I’ll give you the know-how on the staples that every man needs, so you can always put your best foot forward. For the sake of brevity I’ll only be sticking to shoes, here, and leaving boots for a later date.

The Derby and The Oxford

I feel like I need to get into this first as there’s a lot of confusion around what the differences are between a Derby and an Oxford shoe, but before I do it’s worth noting that being an ‘oxford’ or ‘derby’ are a quality of the shoe, not the styles themselves: 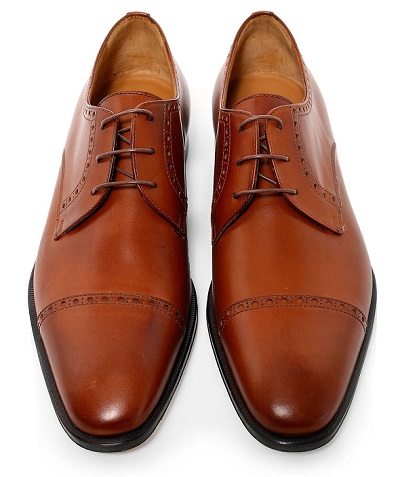 Most laced styles come as either a derby or an oxford and this all comes down to the lacing.  The derby (or “gibson” as it’s also known) is recognised by what is known as an open lacing system, where the lacing section isn’t sewn together at the bottom.  It’s a classic all rounder that was traditionally reserved for hunting and casual-wear, although recently it has been an increasingly popular option to wear with suits. It’s not generally considered smart enough for black tie, although if it’s in a patent leather it can be acceptable. 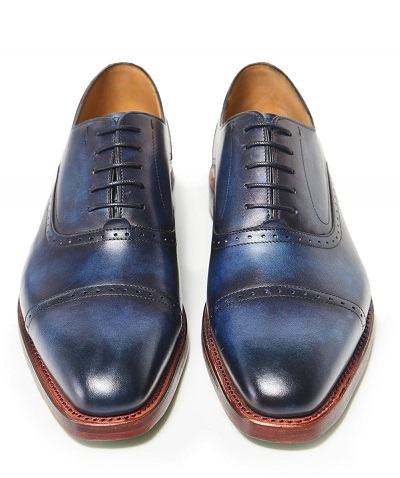 The oxford is like the derby’s more formal cousin. When you need to get that sartorial flare, the oxford shoe is the way to go. Distinguished by its closed lacing system, it is considered amongst the most formal shoes and should be worn with trousers or black tie. If you take anything away from this, please stay away from wearing these with jeans or anything too casual, as it looks odd. The oxford is often spruced up with toe caps and broguing details. which brings me to the elephant in the room…. 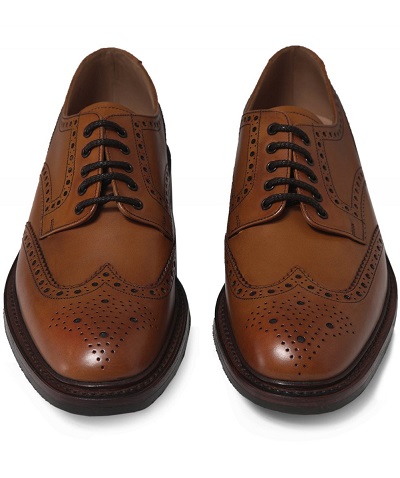 The brogue has come to be a bit of a legend in the shoe world as the go-to casual shoe. Again, the ‘brogue’ isn’t necessarily a shoe style in itself but refers to those perforations you see all over the leather. They can come in a variety of brogueing styles: semi-brogues, full brogues and long wing brogues (which I’ll cover in a later article). They can also come as an oxford or a derby, but when most think of a brogue it is the classic country style that springs to mind, such as this pair of Loake Chesters. With this style, wear casually with laid-back trousers, jeans or tweed. If you find yourself with a pair of oxford brogues, feel free to style these with more formal outfits. 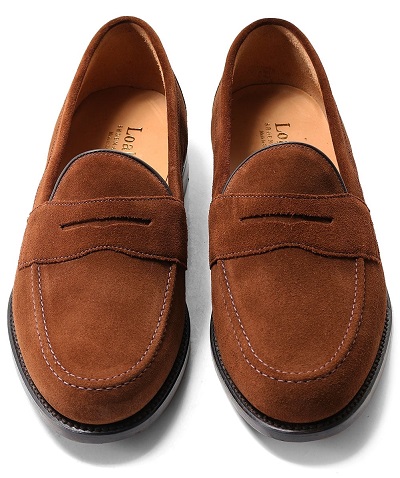 There’s always been a bit of a divide amongst sartorial men when it comes to the loafer – some love them and some don’t. I personally think they’re great, but they do need to be worn right. There’s a pretty big range of styles of loafer in itself: from pennys to horsebits, tassles and kilties. While more predominantly associated with summer’s hotter weather, heavier loafers can be worn on colder days with the right attire. They all pair well with chinos, but can also be teamed with a suit to give off a more rakish appeal. 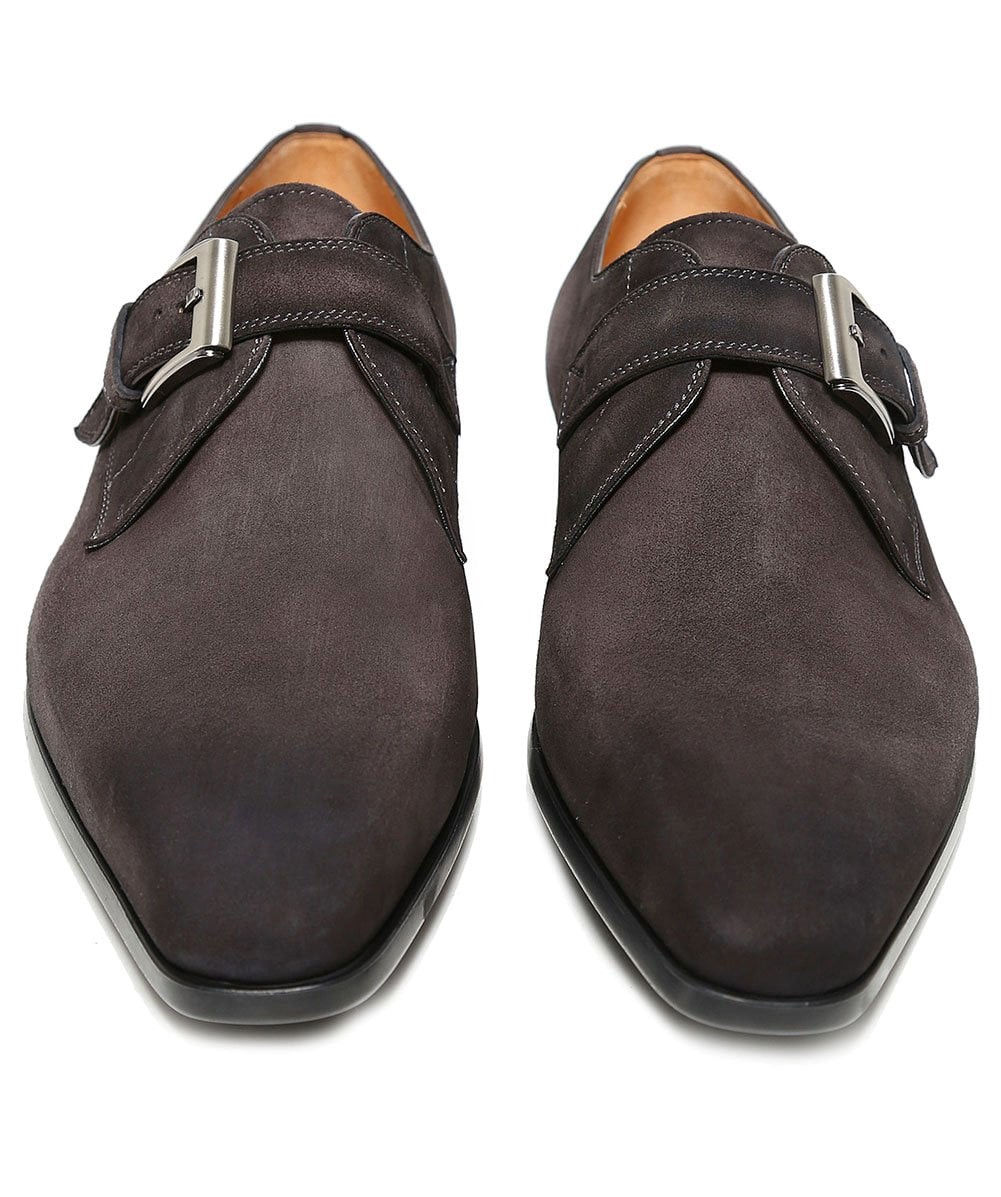 One of my firm favourites, and falling somewhere in-between a derby and an oxford for formality. Dating back centuries, they come in one, two or even three buckled versions. They are often considered a bold fashion choice, and although they may err on the side of formality, they can be worn equally well with suits or jeans. They look great in suede, too.

So there you have it. Part of shopping for shoes is knowing what you need in the first place. The world of footwear can be quite daunting, but knowing what you’re looking for is what gets you one step ahead. If you feel like chatting shoes some more, come see me on the shop floor in Jesmond, or feel free to browse our range of shoe styles online here.