In Press The Event Report

We are thrilled to announce that Jules B founders Julian and Rhona Blades have been honoured with the Lifetime Achievement Award at the 2018 Drapers Independents Awards. The awards are a prestigious annual event in the world of fashion, celebrating the most influential brands and highly respected retailers.

Julian and Rhona were in attendance at The Brewery in London on Wednesday 12th September to accept the award, given largely for services rendered to the industry since the opening of their first store in 1984 in Jesmond, Newcastle upon Tyne. The Drapers Awards reward those businesses that are changing the landscape of fashion, so it is a real honour to accept such a coveted accolade for our company.

Julian and Rhona are incredibly passionate business owners, tirelessly handpicking amazing quality products for you – our customers – with the sole aim of making you look and feel good. Their motto of ‘product before brand’, as well as their enthusiasm for their workforce has helped them nurture the business to its current position with seven bricks-and-mortar stores as well as two successful international online platforms.

Speaking of the prestigious ‘indies’ award, recognised by many as the highest accolade in the fashion industry, Julian said he was ‘beyond thrilled’, but added ‘this feels like just the beginning’. 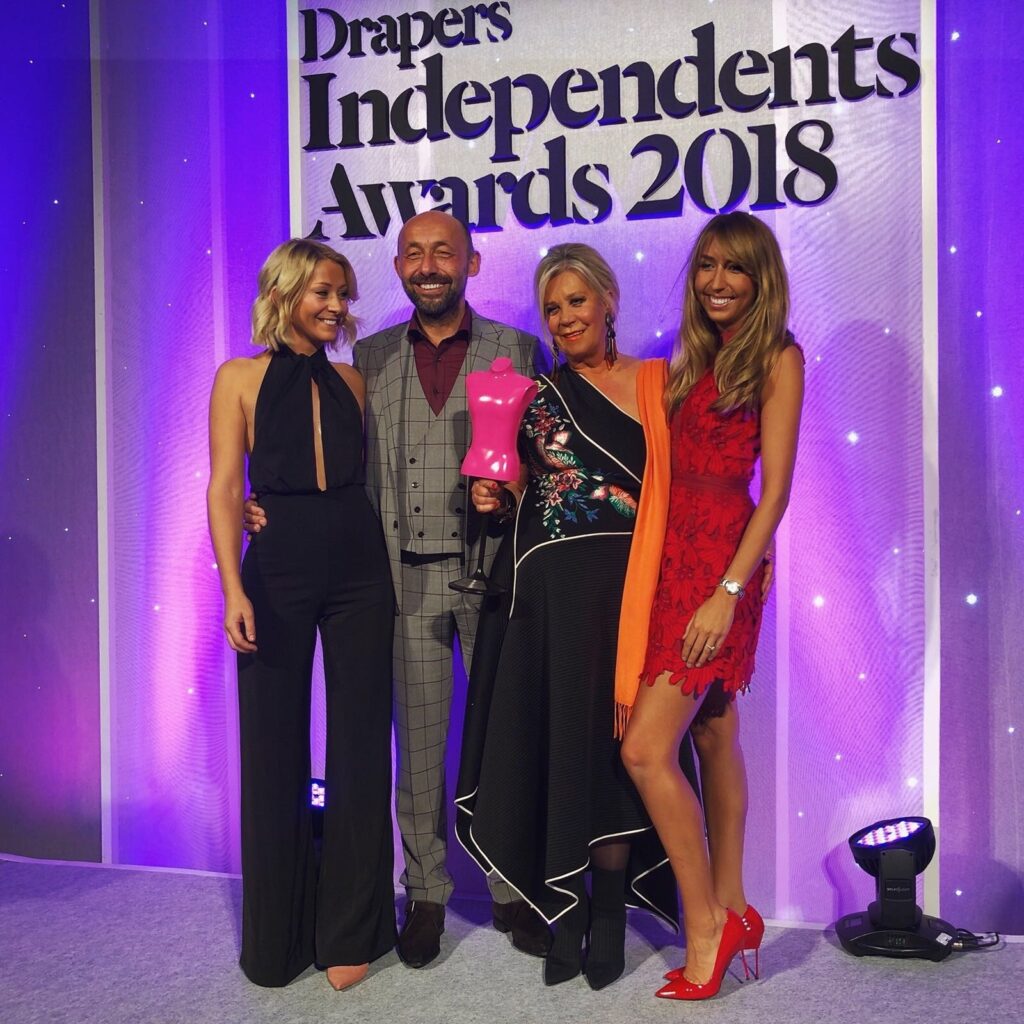 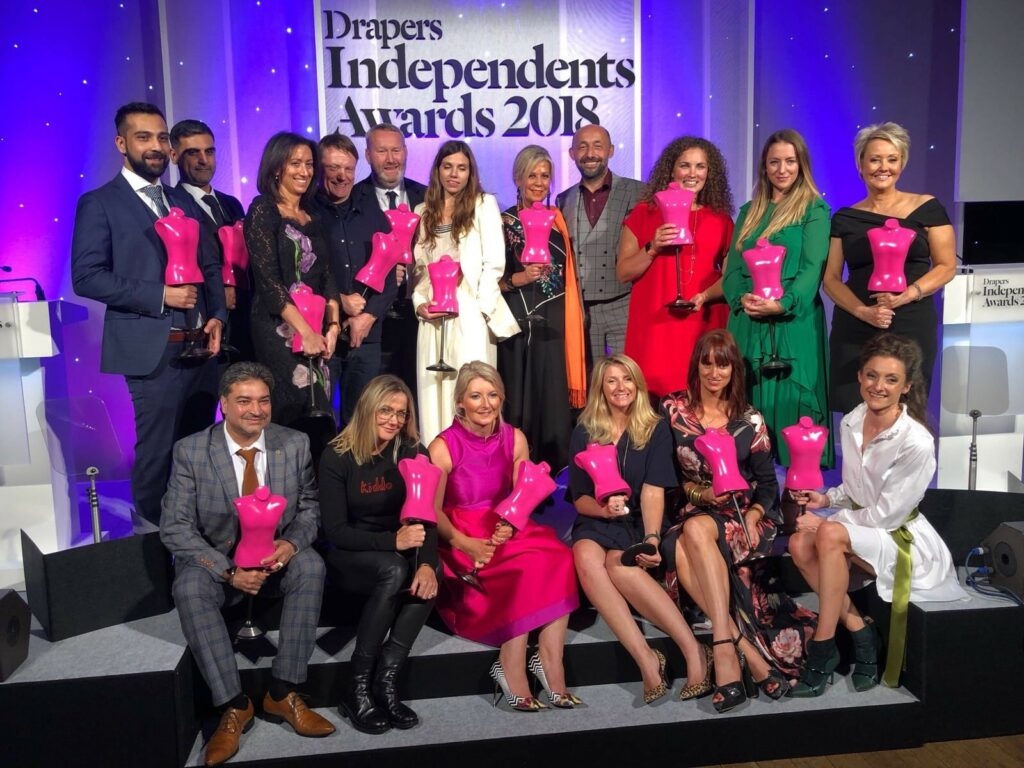 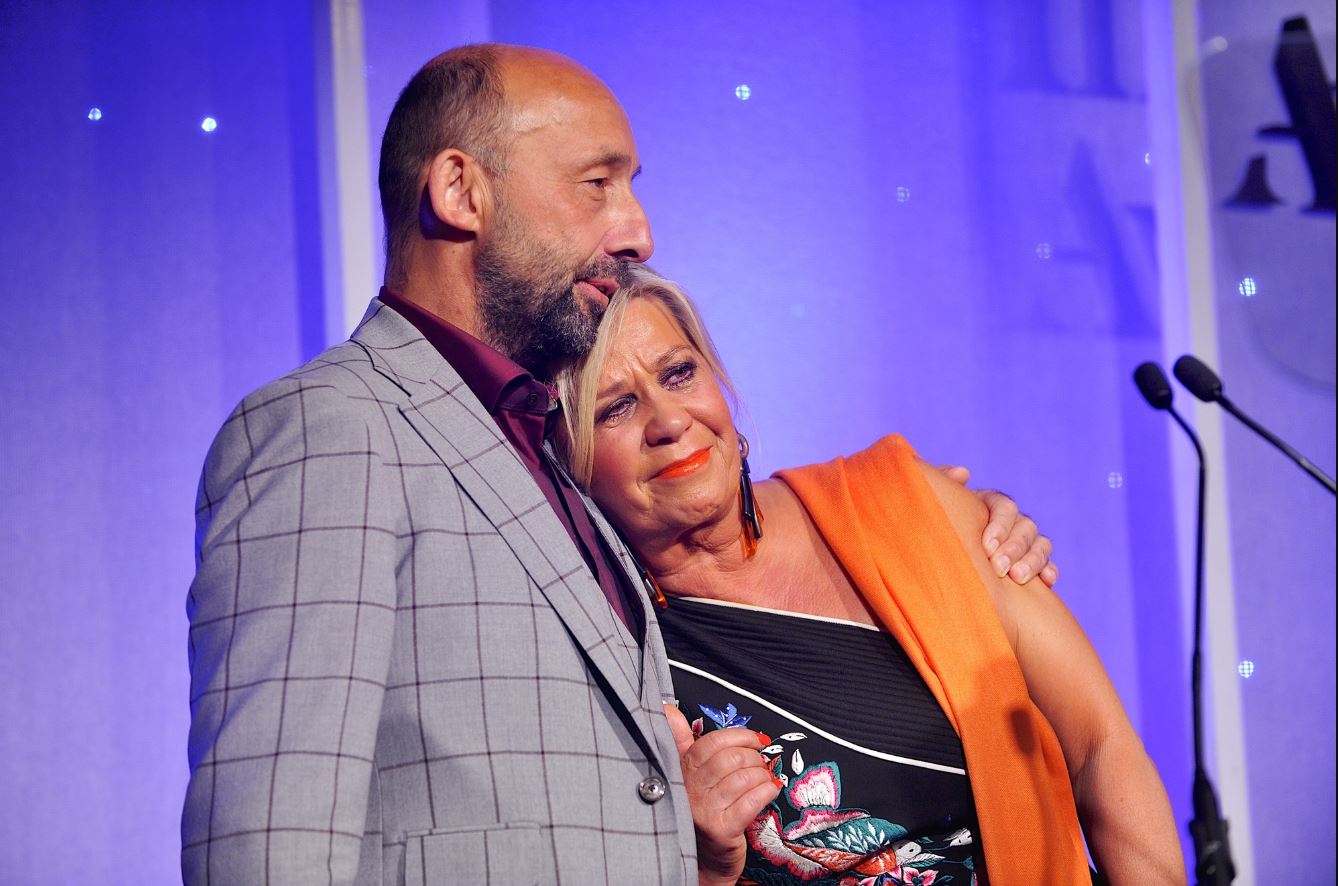 Read more about Julian and Rhona Blades’ incredible journey here, and look out for this week’s issue of Drapers Magazine to see our very own cover stars!